Doug Smith is eager to serve by dedicating his time to help Madison County. With a lifetime of experience serving in the area, 38 years of service in the military reserve, and a Silver Beaver recipient for the Boy Scouts of America, Doug is committed to maintaining the beautiful heritage of this beautiful area while looking to the future.

As a grandfather, great grandfather, and having raised his own family in Madison County, Doug is grateful for the examples of his grandfather who served as a Mayor of Rexburg and his own father that served as a County Commissioner.  With many more years ahead of him and a lifetime of experience to guide him, Doug looks forward to helping Madison County move towards the future. All the while striving to help remember and preserve our amazing heritage in the great Madison County. 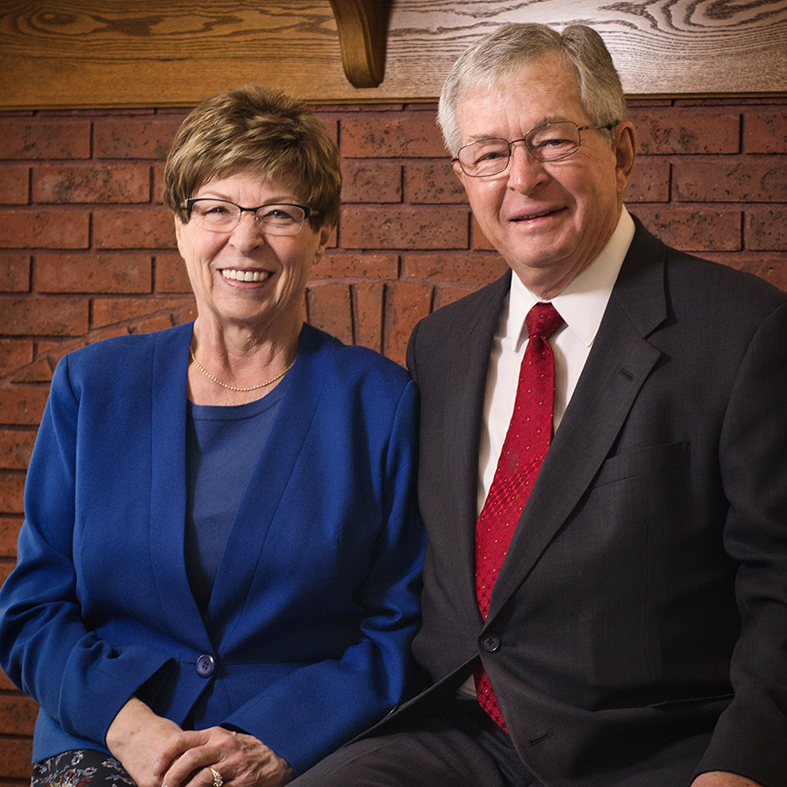 Doug was born and raised in Madison County, and grew up on a farm just east of Rexburg. He was possibly one of the first pipe movers in our county, working with his brother Craig each carrying an end when they were not very old, while his Dad and grandfather drilled and put in the first irrigation system on the Rexburg bench in 1954.

Doug graduated from Madison High, Ricks College, and then completed a degree in Chemistry and Zoology at Utah State University.  The summer after graduation Doug and his wife Earlene were married and shortly after left for St Louis, Missouri to attend dental school. Following dental school and with the draft for the military bearing down, they decided to join the US Army and accept added training as a Family Practice Resident at Madigan General Hospital in Ft Lewis, Washington. That year, the Vietnam war ended and instead of being sent to war they were stationed in Germany.  The military was very good to the Smiths and they loved their time serving their country.

Having been away from home for ten years, Doug and Earlene decided to leave active duty in 1975, but stayed involved with the military as a reserve officer and return home to establish a dental practice in Rexburg. The Dental Health Center was established and continues to serve the Madison County community under the leadership of Dr. Ryan Smith and Dr. Scott Wilkes. The practice was sold in 2013 when Doug and Earlene returned to Germany to serve as Military Relations Missionaries for the Church of Jesus Christ of Latter-Day Saints.

Over the years, Doug has been fortunate to serve our community in many beneficial ways… 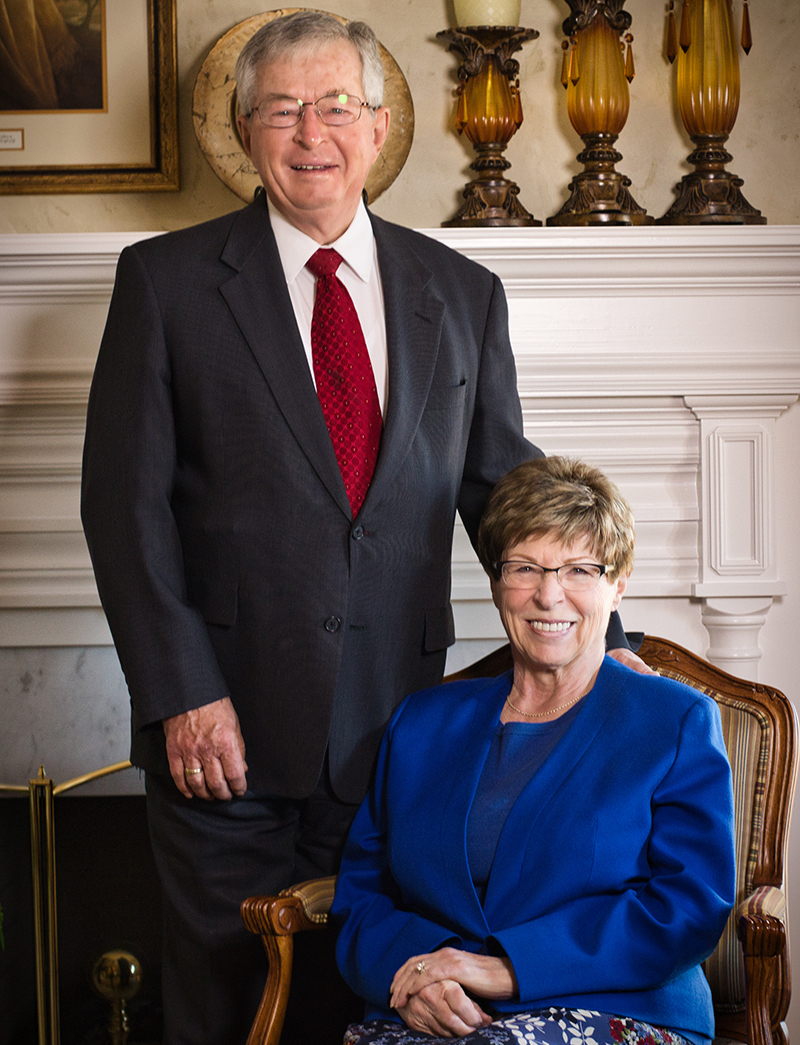 “I love this place and want nothing but the best for you and your families.  I would appreciate your vote and suggestions.”